The risks of infection are very real and the illness is severe and significant, but it is important to remember that the risk of HIV transmission from a sexual encounter with someone not known to be HIV positive amounts to a chance of around 2 in 1,000,000 (two in a million) on any single occasion if the exposure risk occured in the UK.

The risk may be higher if the sexual contact occured abroad.

Having said that, if you believe you have been exposed to the risk of HIV infection or have one or more of the symptoms associated with the syndrome, it is obviously sensible to seek medical help and you should consider getting a HIV test. 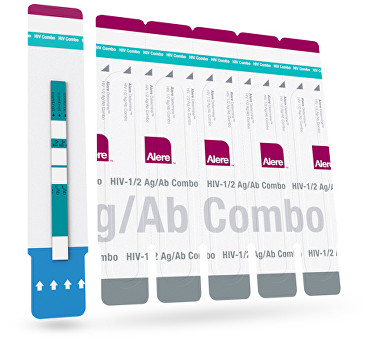 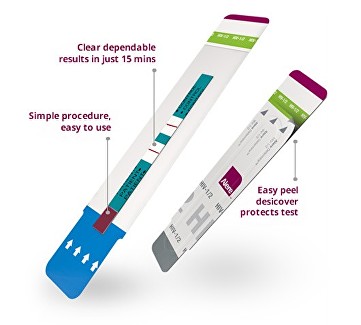 Our private laboratory offers an excellent ‘early detection screen’ for HIV along with Hepatitis B and Hepatitis C. These three serious blood-borne infections are all sexually transmitted.