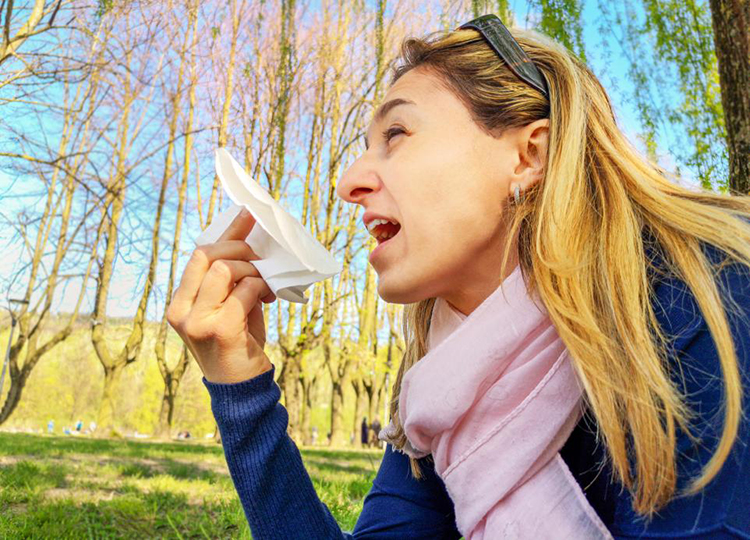 Not sure if you’re suffering from hay fever or have the common cold? Take a closer look at the differences between the two conditions here.

A major reason why people delay getting a hay fever injection is that they’re not sure whether they even have hay fever. Most people often mistake it for a cold and try to work through their symptoms. However, if you actually have hay fever, this approach can cause you a lot of discomfort.

Not only are flu shots and hay fever injections different; the medication and treatment for both these conditions differ as well based on the differences in the conditions. The good news though is that if you are careful, you can actually notice them. 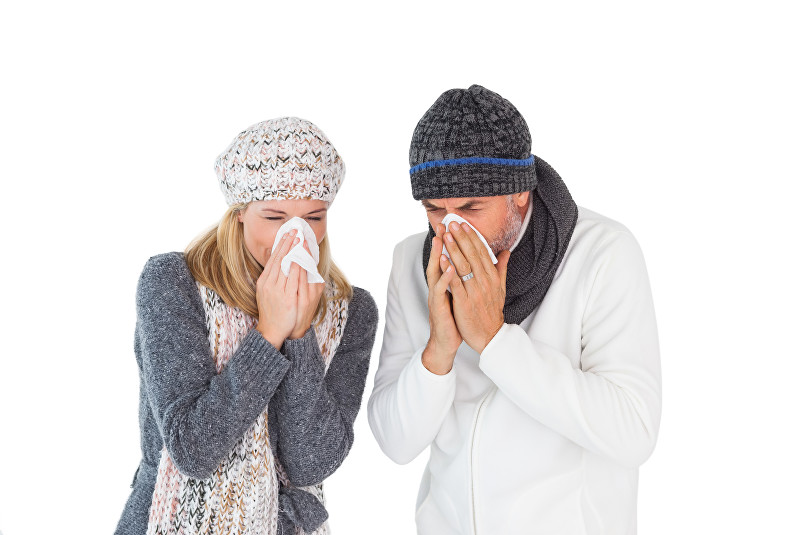 To help you out, we’re listing down some areas which can help to highlight the differences between the common cold and hay fever:

One easy way to distinguish between hay fever and the common cold is by looking at the duration of your symptoms. On average, the common cold lasts for anywhere from 3 to 14 days. It’s extremely rare for colds to exceed 14 days.

However, hay fever can last anywhere from days to months. As long as the person is near the allergens such as pollen, dust, and pollution, the symptoms will stay. They can even last for a short time after you’re away from the allergens.

When It Starts to Happen

The common cold and hay fever are both seasonal, but you have to notice the seasons they start in. As a general rule, the cold usually happens in colder months or when it’s raining. That’s why it happens most commonly in winter, but it can happen at any time of the year, too.

In contrast, hay fever will always start anywhere from early spring until the end of summer. It’s linked with pollen being released from plants, weeds, and even trees. Some people who are particularly sensitive might experience hay fever at any time of the year caused by dust and pollution, but this is not common.

How the Symptoms Start to Appear

It’s also a good idea to note how the symptoms start to appear. The common cold is caused by a virus so it can take a day or two before you start to get a runny nose. It’s very rare that a person will start to sneeze, cough, or experience any other symptoms immediately.

On the other hand, hay fever has a very high likelihood of starting as soon as you come in contact with the allergens. Symptoms will not only start immediately but also grow in severity over the days. That’s why it’s always recommended to get a hay fever injection as soon as possible.

Most people often assume that hay fever is caused by a weak immune system, and they will eventually grow out of it. However, only 10% to 20% of people manage to do that. For the rest, hay fever is something that they experience throughout their life.

That’s why it’s a good idea to get hay fever injections. If you get it early enough, the injection can help to prevent flare-ups for almost three months. Want to get it done?

Get in touch with Regent Street Clinic™. Their team of medical specialists can help you get the right injections and answer any questions you might have.

Choose your preferred day with our expert doctors

Our raison d'être has always been based on service provision - seeing those with healthcare needs when they need it, without delay, and optimising outcomes with a holistic and patient-centred approach.